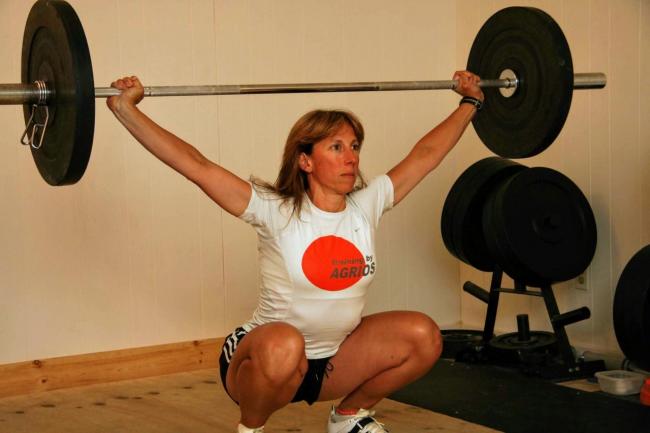 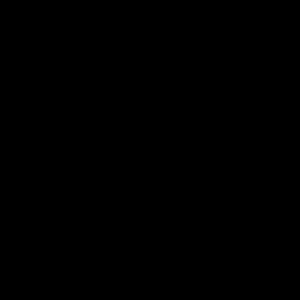 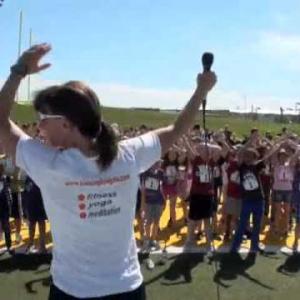 Susan is the founder & CEO of AGRIOS MINDFITNESS dedicated to helping & motivating others to lead healthier lives physically, emotionally, socially and mentally. She is a former K-12 schoolteacher, multi-sport world medalist and world record holder with more than 2 decades of experience as a fitness trainer. What makes her unique is she is also an Internationally Certified Level 2 Kundalini Yoga & Meditation teacher with advanced training in Yoga Nidra (guided meditation) making her North America's only fitness trainer to have completed these certifications.

Susan has trained over 2000 people with the TIME OUT Mindfulness Kits and over 17 000 adults, teens and kids have taken the 40 Day beKIND Mindfulness Challenge which has spread across Canada into the USA, Europe, Asia and South America. Will you be the next?

You will be hard pressed to find a personal trainer of Susan's calibre who is also a medal-winning athlete, a celebrated teacher and above all, a caring and understanding person with a commitment to helping others.

-Bachelor of Arts Degree in Psychology

-Silver medallist at the 2013 World Master Games in Weightlifting & Cycling

-Canadian Masters National Record Holder in weightlifting in 63kg category for the Clean & Jerk and Total, 2013

-Salute to Excellence Individual Performance Award from the City Of Edmonton, 2005, 2013

-Silver medallist in weightlifting at the World Master Games in Edmonton, July 2005

-Silver medalist in weightlifting at the World Master Games in Melbourne, Australia, Oct. 2002

View all Yoga Instructors in Edmonton