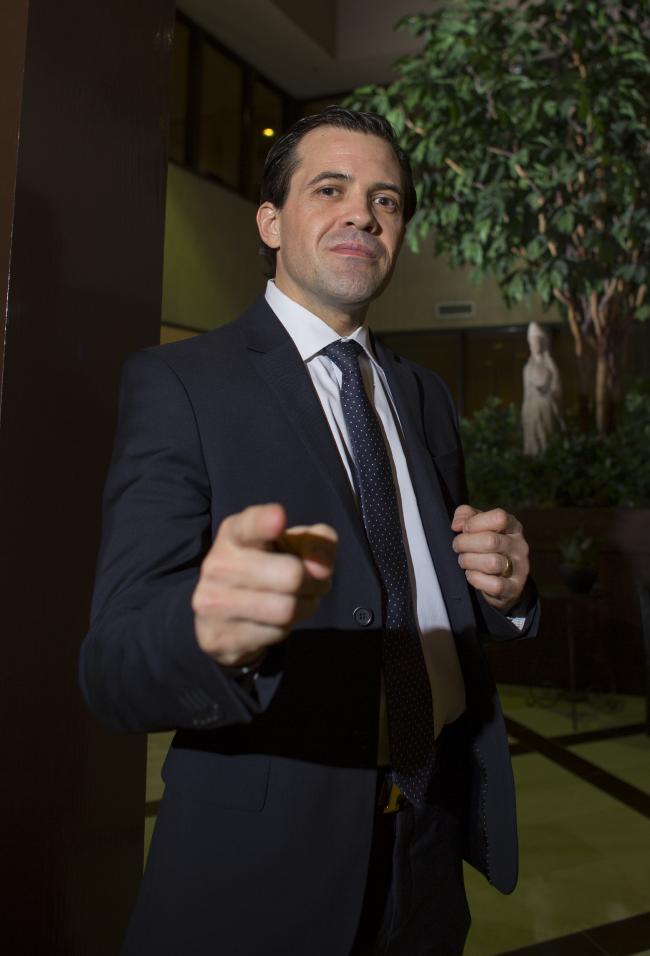 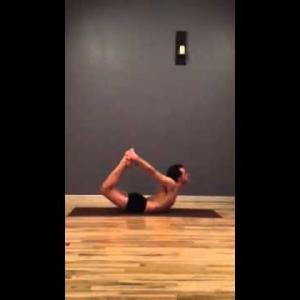 Nicholas Wooldridge is one of the best known Dharma yoga instructors in Las Vegas. Having been a runner up in several USA YOGA contests in New York, Nick settled down in his home town of Las Vegas where he owns a very successful law practice.

In his professional business, Nicholas incorporated the principles of yoga, which are harmony and unity. He makes sure the client comes first - and he does not leave the case until he or she is satisfied.

Nicholas Wooldridge is an anachronism. Notwithstanding his understanding and use of technology and modern, assertive courtroom procedures, he clings to ‘old school' principles in fighting for his clients' rights.

Dissatisfied from an early age with the apparent two sets of justice, Mr. Wooldridge decided to join the legal battle and give voice to those without a voice and stand for those who didn't have a path to justice.

Relying on his storehouse of grit, drive, determination, and wisdom, Mr. Wooldridge emerged bloodied but unbeaten. He moved on to bigger targets and tackled more prominent causes as he stayed in touch with those who had been abused by overzealous law enforcement.

Acceptance is the attitude which stands out most for Mr. Wooldridge. No one is judged based on the alleged crime. He understands the concept that sometimes good people make mistakes

"The leading rule for the lawyer, as for the man of every other calling, is diligence. Leave nothing for tomorrow which can be done today."

• Is a graduate of Boyd School of Law — with Honors
• Was mentored by Lawrence Wishart
• Has established, and demonstrated, skill in global circles and cases
• Served as co-counsel for Azamat Tazhayakov, linked to the Boston Marathon bombings

Mr. Wooldridge has consistently confirmed his excellent qualifications, trial results and leadership within his practice areas which include:

Continuously rated as Nevada's premier criminal defense attorney, Mr. Wooldridge is most content with the recommendations his clients.