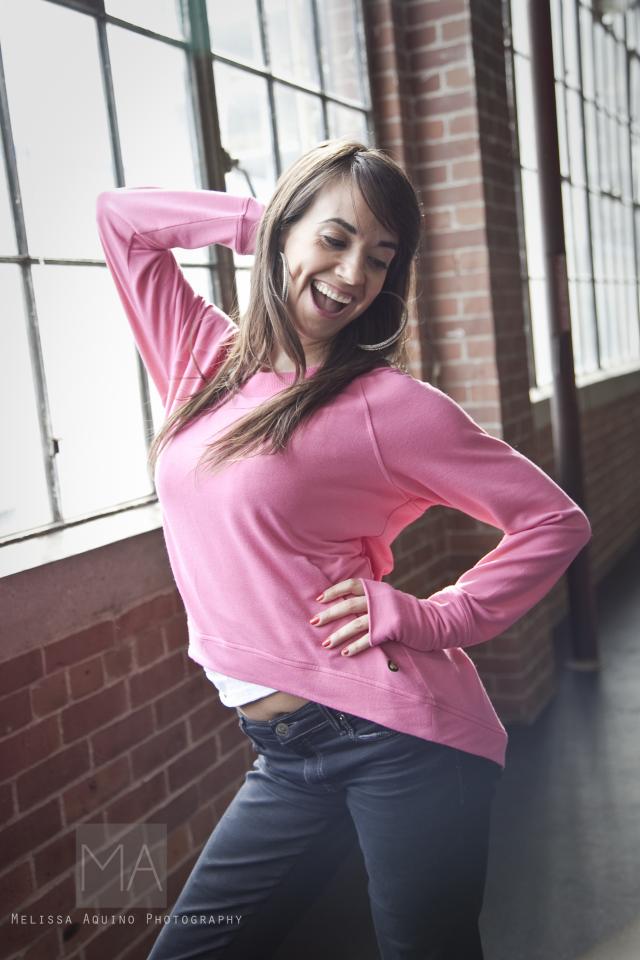 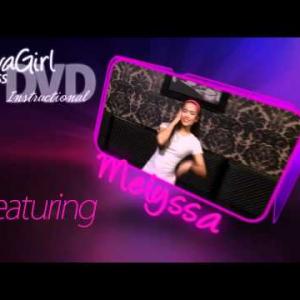 Laura Furtado is simply one-of-a kind. She follows her passion, loves to be creative and goes after what she wants. She is a powerful force to be reckoned with who is self-driven and unstoppable. Laura is a self-proclaimed workaholic who has created an empire with DivaGirl Inc. Most know Laura as the “DivaGirl,” but she is also a successful Dancer, Instructor, Choreographer and Presenter.

DivaGirl consists of 4 divisions: DivaGirl Fitness (dance/fitness company across North America), DivaGirl Entertainment (professional dance company), DivaGirl Beauty (spa/beauty division) and DivaGirl-Preneur (hosting women entrepreneur seminars and networking events). With over 25 years of experience in the dance and fitness realms, she has made a presence across North America and Europe, including Italy, Switzerland, Germany, Ukraine and Portugal.

She is a Visionary who has transformed the concept of a diva, with the creation of the DivaGirl community. Throughout her career, Laura has danced on stages across the world, has taught in numerous cities, certified hundreds of female Instructors and instructed thousands of women.

Laura has been titled Canada’s Top Young Entrepreneur of 2010, one of Canada’s Top 25 Young Entrepreneurs of 2009, Nominee for the Arts Entrepreneur of the Year, Nominee for the Emerging Performing Artist of the Year, Titika Advocate, Lululemon Ambassador and Diva-Preneur. She is also the Co-Founder and Co-Producer of Women in Dance, a creative showcase featuring the top female Dancers and Choreographer in Toronto, ON. She has also been recently featured in the first edition of the Toronto CRAVE book, featuring the sassiest women entrepreneurs in the city.