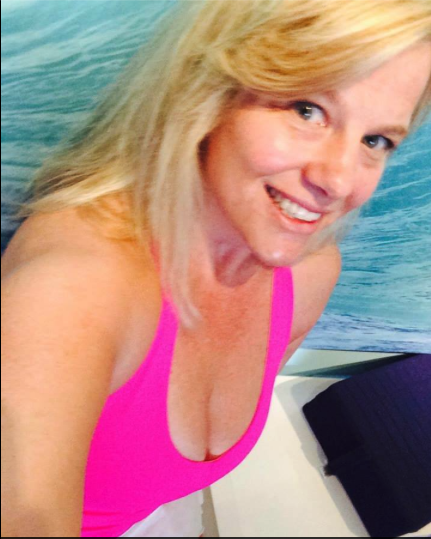 Laura Ann DuBose, m.a. is a Qualified Fletcher Pilates© Teacher with over a decade of experience. Her interest in movement began at a young age as a competitive gymnast and diver who studied with Pat Guyton and Mary Staton. In 1996 Laura reunited with her former Gymnastic Coach, Pat Guyton, who was teaching Pilates. She then went on to study the Ron Fletcher Method. She mentored closely with Pat Guyton at her studio until 2007. Laura is committed to helping others achieve the benefits of Pilates. She has been described as skillful, compassionate and intuitive in her approach to Pilates. She believes that Pilates is for EVERY-BODY and that all people no matter their age, agility, size or fitness level can benefit from Pilates. She loves helping her clients rediscover their bodies, and become the best body they can be, with love and compassion. She also brings her background in Yoga, Reike, and Holistic Health to her work. Laura has worked at Pat Guyton Pilates Conservatory©, The Ron Fletcher Company©, Vital Motion Pilates and at the Gilpin County Recreational Center. She is currently a member of the Ron Fletcher Company.

View all Yoga Instructors in Boulder