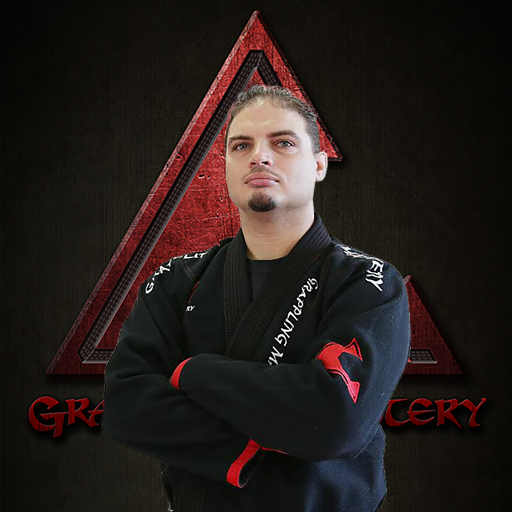 Undefeated in Brazilian Jiu Jitsu with or without the Gi,s Brian Ruscio has been training in Grappling since he started USA Wrestling at the early age of 5. After many years of training he started coaching and refereeing matches. He started his training in Brazilian Jiu Jitsu at a Gracie Barra school in 2005, winning the Florida State BJJ Championships in both the Gi Division and the Advanced No Gi Division while only a blue belt and achieved his Black Belt seven years later in 2012. Previous to his winning this championship, he was offered to work at the Gracie Barra Jiu Jitsu Academy, giving him the opportunity to train 3 times per day for 6 days a week for the next 7 years and key insights by helping with every single private lesson. Being the first BJJ Academy in Central Florida, more than 20 years strong Gracie Barra in Orlando has given Brian access to dozens of Black Belts, World and International Champions, and many MMA Champions and UFC fighters, as well as countless fighters who visit from across the world. Brian has successfully created a Hybrid Grappling Style by combining the best moves from Greco-Roman and Freestyle Wrestling, Brazilian Jiu Jitsu, Judo, Sambo, and Catch-as-Catch-Can. Brian Ruscio is constantly evolving his Grappling style and believes in continuous improvement to achieve “Grappling Mastery”. He is excited to share his style of martial arts with you!