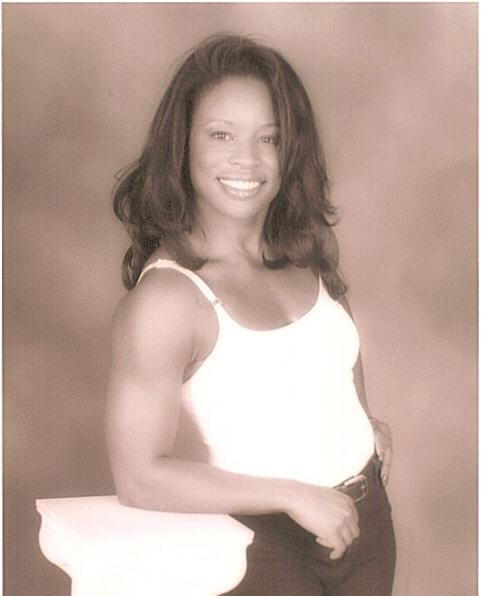 Allegra Feamster is the creator of “The Body Beautiful by Allegra” and one of the Windy City’s most sought after Fitness Experts. She is known for getting positive results! Her passion for fitness and enthusiasm for empowering others to recognize their potential and to be their very best, keeps her weekly group fitness classes packed and her client roster list tight. Allegra is known for driving change by incorporating a true mind, body, spirit approach to her teaching style. She believes that one is not independent of the other; all must be in alignment in order to achieve optimum performance and wholeness. Allegra’s influence does not just stop in Chicago however; she is an international presenter teaching around the U.S. and in such places as Mexico, the Caribbean and Brazil. She’s a Master Trainer for a large, popular national fitness chain, and often works with other leaders in the fitness industry such as Donna Richardson-Joyner (Platinum Buns of Steel and Sweating In the Spirit series), Jorge Cruise (12 Second Sequence series) and Patrick Goudeau (FitTV’s All Star Workouts). Allegra has appeared in numerous fitness videos and DVD’s and often works with TV Personalities and Entertainers, most recently, actress Kim Coles of In the Loop with ivillage and Living Singles.
Throughout her years as a Fitness Professional, Feamster has participated in and led a variety of workshops on the importance and benefits of living a healthy lifestyle. She has been regularly featured as a Fitness Expert in several media outlets, including NBC’s In the Loop with ivillage, EBONY Magazine, Latina Magazine, Family Circle Magazine, Relate.com, Sister to Sister Healthy Heart, NBC, Univision, and Telemundo. Allegra is a 4 time member of the Tom Joyner Foundation’s Fantastic Voyage Celebrity Fitness Team and has also served as a spokesperson for the American Lung Association, the American Diabetes Association’s “Project Power” and was the official tour Fitness Expert for Ford Motor Company’s 2006 Life in Drive – Studio “D” National Tour.